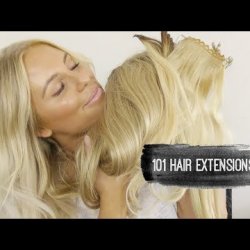 Næste indlæg
It's Video Wednesday ... orrrr, it's actually not. ... And I'm so sorry! There has been Copenhage

From Catwalk To You Hair Makeup

Copenhagen Fashion Week is finally over and I’m chilling on my couch.
Been a couch potato all day long .. cphfw is more exhausting that it sounds.
It’s not all glam and fun, it’s super hard and tiring. Sounds like a spoiled thing to say, right?

Well, first day I worked backstage, doing makeup on all the beautiful models.
I working at the Munthe show, which is an amazing danish brand.
They make such beautiful clothes – it was an honor working with them.

The fashion show was held at the Danish Music Conservatory.
Freja Kirk, a danish performer was singing while the models strode by.
Really well done.

I was doing a beautiful sharp cat-eye, with dewy skin, bushy brows and nude lips.
I was doing makeup on Caroline Brasch, Kim Riekenberg and Ragnhild Jevne.
You can see some of the pictures here.

In honor of Copenhagen Fashion Week I’ve made a tutorial on the look.
It will be up here on the blog and my Youtube Channel tomorrow morning.

SEE MY TUTORIAL ON THE LOOK HERE 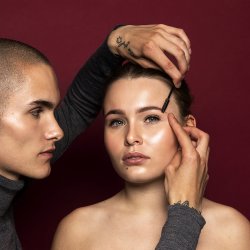 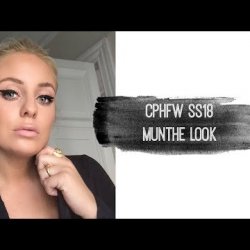 How To Create The Munthe Look│CPHFW SS18 Edition... 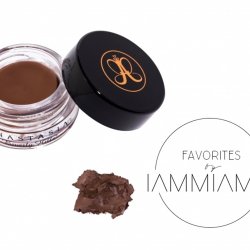 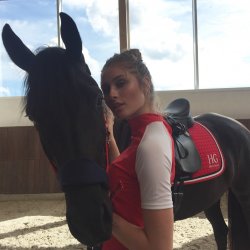 THIS WEEK I HAVE … 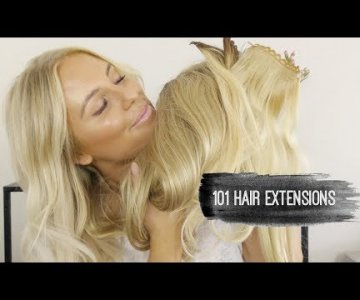 It's Video Wednesday ... orrrr, it's actually not. ... And I'm so sorry! There has been Copenhagen Fashion Week the last couple of days - which …
Læs mere